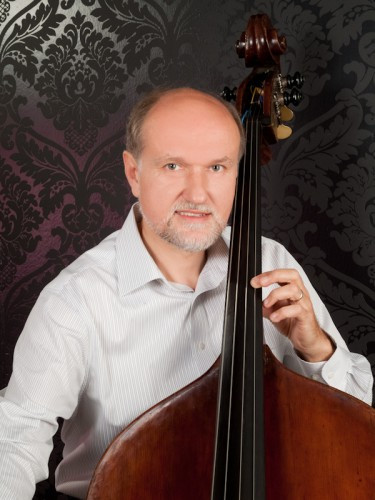 From 1992 to 2003 he was principal double bass of the Munich Philharmonic Orchestra and, since 1998, at the same time professor at the Nuremberg Academy of Music. In 2003, Dorin Marc was appointed professor at the Hochschule für Musik in Nuremberg.